By The Road To: The Road hidden Comments 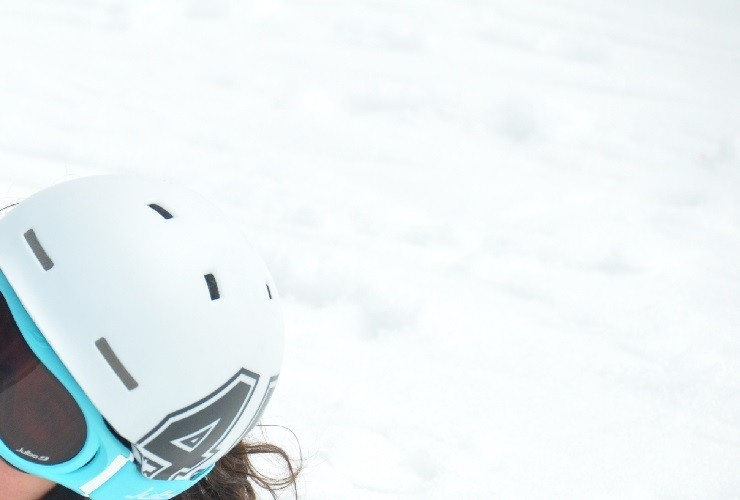 This post started off as a way to look for more faith, as I have high regard for the power of belief as a factor that shapes our lives and perception; faith in something bigger than ourselves or something for which we each have a different interpretation, be it finite or eternal, physical or spiritual. And yet, it was difficult for me to come up with things that I really believe in. I am not talking here about religious belief. Religious belief is powerful, universal and immortal. It is also the strongest and most influential tool for giving humankind spiritual meaning and explanations for phenomena and occurrences far beyond our understanding. However, throughout history, it has been and, unfortunately, still is the excuse for so much evil conducted by fanatics the world over. It is because of my enormous respect for divine power and the creation of nature that I choose to focus only on the earthly aspects of faith, those within our reach and influence.

So, hit by my scarcity of faith, I went looking for it. Same as life, built and shaped out of precious little moments of existence and happiness, so too is faith: constructed from many small revelations and miracles that create our perception. A year ago, on my first-ever ski vacation in France, something happened which helped to mold my faith just a little more. On the second day of practice we were taken up the mountain to a circular training track. Going up on the platter lift was a novel somewhat challenging experience, but looking down from the peak was a whole other story. Based on my limited understanding, to me, it seemed like a steep surface, but it was the edges of the ridge that struck me as impossible—just a never-ending slope with no borders or fences. A steep cliff dipped down from the edges of the slope descending a few dozen meters to the next layer. The scenery was breathtaking, but I was frozen in place, unable to ski down. As I stood there trying to find the courage, a French father, with a child of no more than two and a half years old between his legs, got off the platter lift and, with no hesitation, they slalomed gracefully together down the slope. On their second ascent, I was still standing there, but this time, they were separate. The father got off the lift and immediately continued down the hill, letting the child follow him. The infant hesitated but proceeded, skiing slowly but nicely tracing his father. But half way down, skiing out of the slalom tracks in the direction of the cliff, he started crying for his father to help: "Papa! Papa! Viens m'aider!" The child had just realized what I had understood from standing high above: there was nothing to stop him from a dangerous fall. If he didn’t manage to make the turn a few meters in from the edge and go back in the direction of the slalom on the safe side of the hill, he would go straight off the cliff. But his father, far below, didn’t even look back. He wasn’t even aware of his child’s predicament. Looking straight ahead, he just shouted back over his shoulder: "What can I do?... I am already down here." I started panicking. But before I knew it, crisis was averted, with the toddler making the right turn just in time to avoid the edge. My heart, however, had missed a few beats in that moment of horror. It was probably only my private moment of horror, I doubt if anyone else even noticed what had just happened, but this private moment was also a revelation. If it wasn’t a greater power that had kept an eye on that innocent child, then I don’t know what it was. This child was meant to undergo these kinds of experiences in order to grow and to find the strength to excel. It was his destiny to prevail, and the father had faith in his child and maybe in something else too which let him continue, safe in the knowledge that nothing bad would happen.

We each have these moments of epiphany that shake us but at the same time shape our perspective and guide us through to what we perceive as our own safe haven. So too was this experience for me; illuminating the way and cultivating the long embedded seeds of belief which I will share with you next week in a separate post.

Since that incident, I have made some progress on the slopes, shared here, as I refuse to be intimidated by the endless number of borderless slopes, on the tracks or elsewhere.