Stop Thinking and Just Go and Do it! 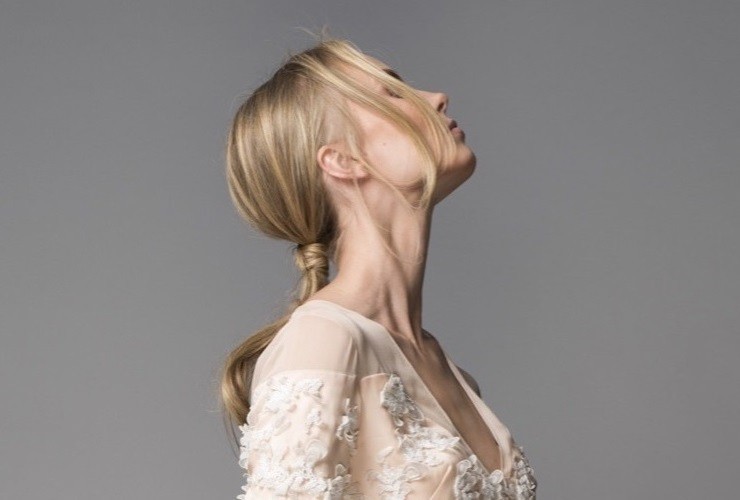 Men or Women – You’ll Never Know Until You Try

Being an entrepreneur, woman or man, is hard because it is an unfamiliar, long and bumpy road on which, no matter how smart, talented, experienced and professional you are, success is unpredictable. Even with your best preparations, there are and will always be factors completely out of your control. In his highly recommended Ted Talk, entrepreneur Bill Gross tries to figure out from his years of experience with start-ups the five key elements which make some succeed and some fail. You will be surprised to learn which of the five—idea, team and execution, business model, timing, and funding— he considers stands out as the key factor. Planning alone, however good the idea, the business model and the team, will never make it happen. You’ve got to get the wagon rolling to see how far you can get.

Call it Faith, Luck or Destiny – Give Up the Things that are Out of Your Control

In his book Outliers: The Story of Success, Malcolm Gladwell shows systematically that there are many more variables involved in an individual's success than society cares to admit and that we should disregard the notion that everything that happens to a person is up to them alone. A person is born into so many circumstances—family, culture, connections and overall environment, for example— that can make or break the search for success.

According to the statistics, of the 2014 Fortune 500 only 24 (4.8%) were led by women, and though this is a major advance on the previous years (12 in 2011), it is still far from adequate representation of a sector which comprises half of the population. Only 13% of venture capital deals went to women-led businesses in the first half of 2013, and a 2014 Babson College Report found that less than 3% of venture capital funded companies had a female CEO. Bearing in mind that these numbers represent the situation in the United States, the leading nation of freedom and equal rights, this is a clear indicator of the parameters of the ceiling globally.

Seeing this impediment to women’s progress as a mission makes you part of something bigger than you and can create a sense of vocation that will give you the strength to progress. Being part of a just and justifiable battle that you strongly believe in will touch the core of your existence. It is a goal worth fighting for not only for ourselves but also for other women who are unable to stand up for their rights and for our daughters and the coming generations,  understanding that change will not come from the occasional but rather from many examples of  women who make  it.

Women's Inclinations – Make Them Your Strength

The question of what it is about women's inclinations that holds them back from being center stage in the world of entrepreneurship has been much discussed in recent articles. Here you can find a few suggestions of reasons for this. While one of the major obstacles reported by innovators in general is fear of failure, this is the top concern for women who launch startups. Here is how I personally dealt with this issue, but I now realize that nothing prepares you to deal with failure better than failure itself. "You need to have massive failure to have massive success," says Delia Passi, CEO of WomenCertified, home of the Women Choice Award. "You may need 100 'no's' to get one 'yes,' but that one 'yes' will make you more successful tomorrow than you were today."

Be prepared for action, be prepared to fail, but most importantly, do it without trying to be someone you are not. Adopting stereotypically male attitudes, for instance, will simply inhibit us from boosting our confidence, as elaborated in the post here. Our action should focus on maintaining and embracing our female predispositions as discussed in the Reaching Fulfillment in the 21stCentury post, as well as in the article here that includes 11 reasons why women entrepreneurs will crack the glass and lead the way for women in other sectors to shatter their ceilings.

The Bottom Line – Just Do It!

It is not that we need to literally stop thinking; it is more about reducing our tendency to overthink and make real action a larger and stronger part of our day-to-day. Take action instead of being paralyzed by fear, over planning, and looking for safety nets, foolproof answers, fallback plans, and the nebulous unknown.

It has a lot to do with MOVEMENT and the ability to MOVE FORWARD, just like the easygoing movement of fringe shared in the first post of this week and the magic that happens when you make the first step and just start running. It’s the same with accomplishing your dreams; just do it, and surprisingly – or not – it may even somehow happen.

I found the following advice in a post on Medium in which life and leadership coach Lindsay Jean Thomson asked some of her favorite women in business what they wish they had known sooner when they were just starting out or making their career transition.

"Trust. Have faith. Know that just like in life, everything happens for a reason in the business world too. Try and look at it all as an adventure and a learning experience. Keep only good people around you. Ask for help. Trust your intuition. Never give up. And just shut up and do it, because no one else is going to do it for you.” — Rachelle Tratt, The Neshama Project